Ambush marketing in the Olympic movement
Ambush marketing is an ambitious marketing activity with which the company (with its brand name) seeks to establish a link with a sports brand (usually at the biggest sporting events) with the average consumer, even though it did not buy sponsorship (or other ) rights. The trademark therefore wants to present itself as a sponsor of an event, an athlete or sports organization. The actions of "ambush marketing" are mainly reflected in the reduction of sponsorship exclusivity. There is legal ambush marketing and the illegal ambush marketing. The latter means the unauthorized use of protected intellectual property, which may include the use of logos of teams or events or the use or unauthorized reference to tournaments, teams or athletes using words or characters.

Such marketing activities are also referred to as "parasitic" marketing, because they are parasites to the exclusivity of official sponsors.
Ambush marketing usually arises in market communication, a set of activities that the company uses to communicate with current and potential customers. In particular, advertising and public relations are those fields, where ambush marketing occurs more often. Using Olympic symbols, companies try to influence the creation of a positive image of their products or services in the public and gain new users.

The role of NOC SLO in the fight against ambush marketing
The brand is the heart and soul of every successful company. The Olympic Circles, as one of the most powerful brands, represent reputation, added value and visibility, which stimulates confidence in the consumer and that is an important element in acquiring and maintaining a market share. It is therefore important that the Olympic Committee of Slovenia ensures the exclusive connection of the Olympic symbols in the broadest sense with the Olympic sponsors. Respect for intellectual property rights is extremely important, and the Slovenian Olympic Committee must prevent the activities of unauthorized companies that eliminate the exclusive rights of sponsors of the Olympic Movement.

Nike and Atlanta 1996
Probably the best known example of ambush marketing was the advertising campaign by Nike during the 1996 Atlanta Olympics.
Nike, allegedly, rejected a $ 50 million sponsorship proposal, and then bought out all outdoor advertising sites around the Olympic venues. With the Swoosh branding campaign, which surrounded all Olympic venues, Nike got tremendous attention through television broadcasts for heavily reduced costs compared to the sponsorship. 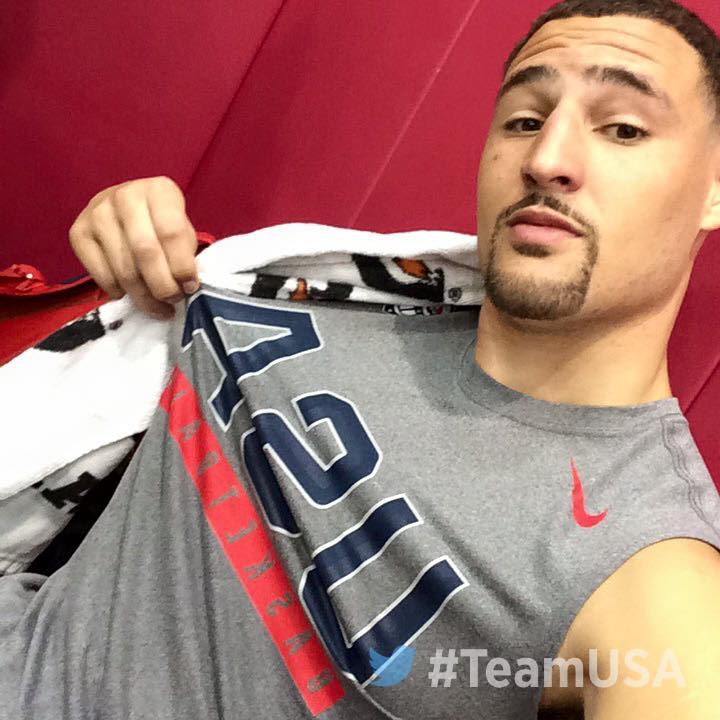 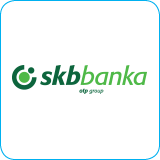 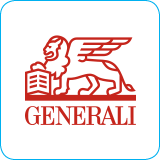 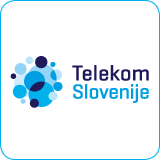 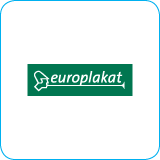 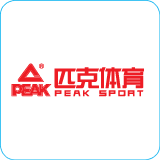 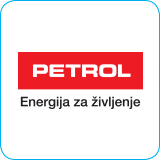 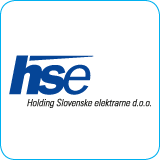 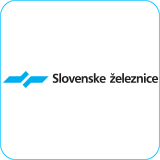 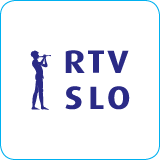 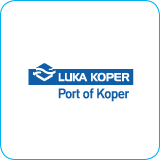 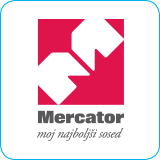 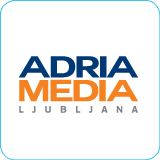 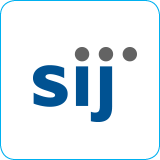 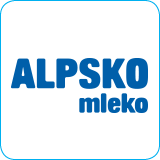 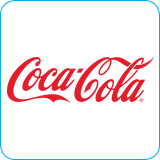